Attack on the federal court 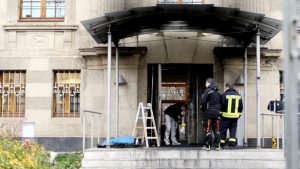 During new years eve in Lepzig, easter Germany, the night of excess was used to initiate an attack on a target that, up until then, deemed itself as heavily protected and untouchable. Every year for the first half hour of the new year, the big cities in are covered in thick layers of fog and smog, never ending noises of explosions abd masses of people who take over the sidewalks and community spaces to get a good look at the fireworks.

The attackers goal was the federal court and the state prosecution. This institution figurativly and literally represents the central organ of the judiciary, this state and its democratic society.

200 meters away from the federal court, a burning barricade blocked the crossroad, so that the group could carry out the attack on the federal court and the neighbouring fraternity Corps Lusatia without any disturbances. Stones brokes through the windows of the fraternity house and paint balls were thrown at the facade. The mobile cameras of the court house were sprayed followed by people jumping the fence and trying to break through the security glas. Fire was set to the front door and the window frame, sadly the insides of the building were left undamaged. In front of the court, another barricade was set ablaze, cars were smashed and burned. The whole street was covered in smoke, released from the cartridges of the attackers.

A choreography, which led saxonies attorney general to believe in a high level of professionalism behind the attack. He was very quick to announce a new level of left radical violence. Not only did the delinquints attack the state, but the whole society. Nothing that actually hasn‘t been heard before.

Let‘s continue to target this institutions.

As long as we walk these streets we will try to burn down every court, that people get dragged in front of every day. 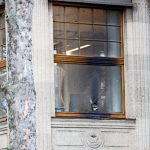 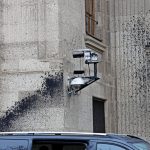 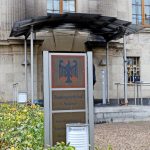 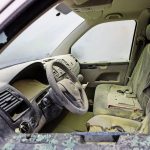 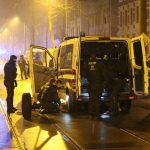 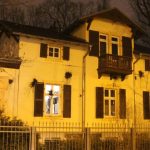